We don't just build an app. We build a product. We can handle everything from planning, to design, to development, to marketing and strategy. Why? We’re not interested in a portfolio of failed apps and businesses. We want to see our clients and apps succeed. We've worked with organizations large and small to create complex, successful platforms. We strive to establish a lasting relationship with all of our clients by offering competitive services in every step of the app development process.

An app should be user-friendly and simple to use for all types of users, including newcomers and experienced ones. Apps with unique designs are used in a variety of fields. We are not limited to a single topic, but have created apps in areas such as education, business, sports, and more. Our most popular and well-known app is for Bitcoin, to gather instant news about Bitcoin. We have put forth all of our efforts to produce the most desired bitcoin trading software in order to improve trading options for bitcoin enthusiasts. With its remarkable look and features, as well as the possibility of delivering big earnings for customers, Bitcoin Era software is popular in the crypto market. The bitcoin era test 2021 reviews have provided user feedback on the software's usability and success. This software continues to be a valuable resource for any freshly developed apps. 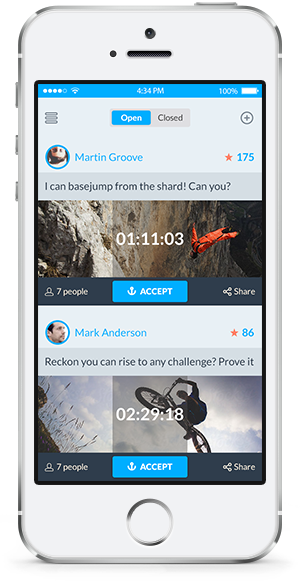 We are capable of handling anything and everything in the app development process. You or the project manager can micromanage our team or leave us to handle the details. Whether you are a large international organization or a small startup looking to build your first million dollar product, our award winning team of designers, developers and strategists will work to build a mobile platform unlike any other. Our process? It's simple. We walk you through these three primary steps:

What sets us apart? 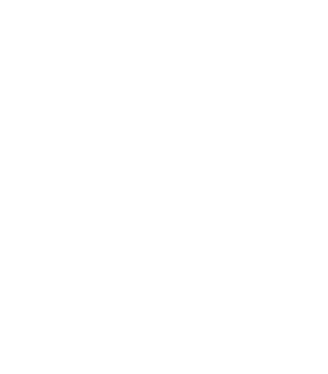 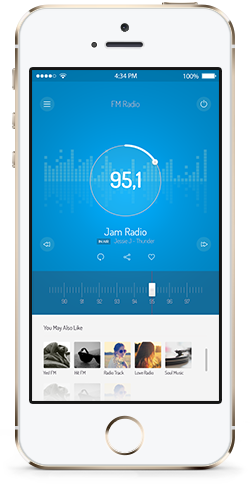 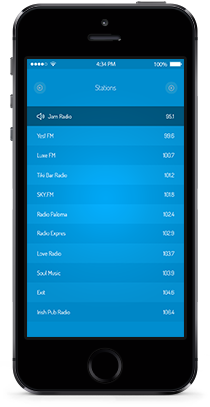 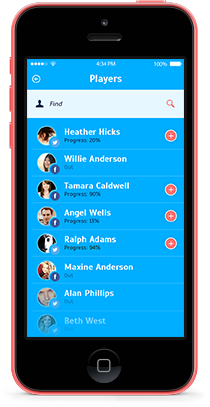 We’re not interested in a portfolio of failed apps and businesses. We want to see our clients and our apps succeed. We want to establish a lasting relationship with all of our clients to mutually benefit both parties.

MostBeastlyStudios LLC, was founded by a young entrepreneur in 2013, at the age of 14. His participation in the Young Entrepreneurs Academy in Madison County, IN helped him establish the foundation he needed to take off. Since then, our CEO, Brandon Boynton, has found success with several of our apps. The BullyBøx, in particular, has received nation-wide and world-wide media attention, received numerous awards, and been involved with several anti-bullying campaigns. Brandon has received a scholarship from Apple Inc. as one of the 200 best student developers, and has also received a Congressional award for his app The Curfew Buddy. 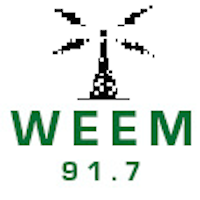 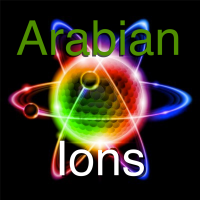 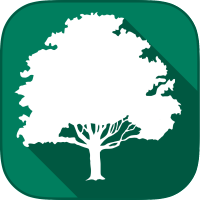 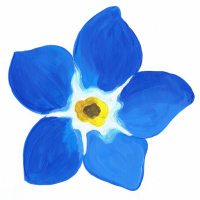 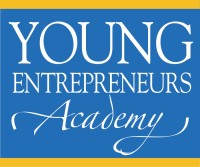 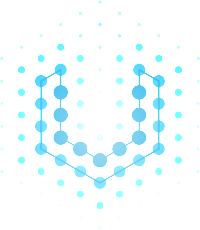 WHY DO PEOPLE LOVE US

"From the perspective of a classroom teacher to superintendent of schools and small business owner, [MostBeastlyStudios] is a unique and rare find. [They] bring heart, cognition and business savvy to all [they] do while solving real world issues (like bullying) along the way." 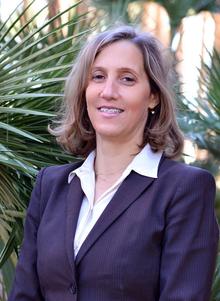 Suzanne Zentner
CEO at Sonoran Mobile Technologies
"MostBeastlyStudios made it possible for 91.7 WEEM to be the first ever student run radio station to have an app! The quick turnaround and incredible support has made it a pleasure to work with MostBeastlyStudios LLC." 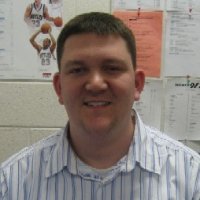 Jered Petrey
GM at 91.7 WEEM FM and First Ever customer
"The BullyBøx is a revolutionary app! It is safe, it's anonymous! Why wouldn't we want to use that at Liberty Christian High School?" Lynn Staley
First Customer of The BullyBøx
The “Teaching Professor Tips” app has now been downloaded by over 1,200 educators in 2 weeks. They are receiving a tip every day, which means we are making over 8,000 contacts every week. It is very easy for our editors to upload new content and we monitor statistics daily to see how our promotional efforts are succeeding in building usage. We’re very pleased and are now exploring several ideas for having MBS replicate this app for other segments of our customer base. 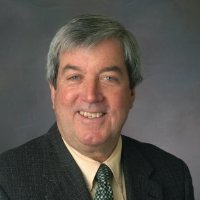